Ramya, Charvi’s mother, is a laboratory technician in Bangalore. Her job requires long hours and hard work. However, every fifteen days, she is forced to take half a day off to take her daughter to the doctor. Charvi’s father delivers Amazon products. There is no way he can take the time off to take Charvi to the hospital. 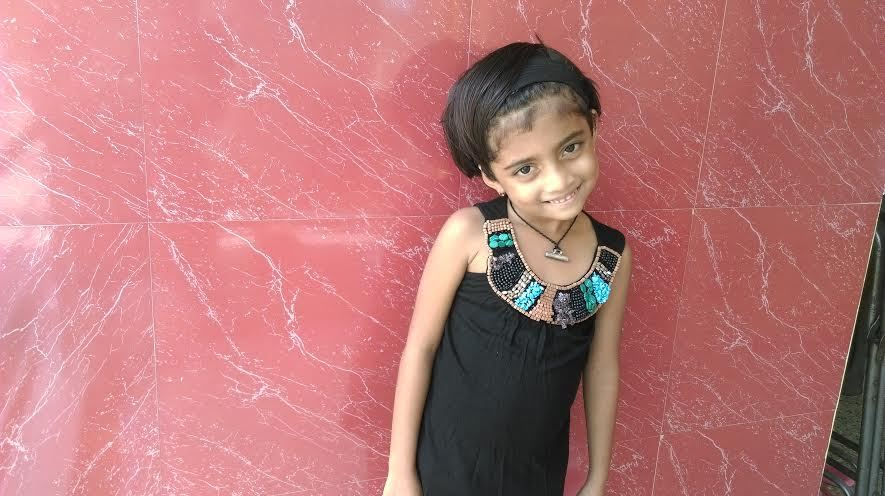 It all began when Ramya was looking after her three-month-old daughter Charvi and noticed that she looked far too pale. The doctors were unable to identify exactly what was wrong. And so, Charvi had to get multiple blood tests done. Her blood count was a shocking 6.8, less than half of the ideal haemoglobin level. She was diagnosed with Hereditary Spherocytosis, a condition that reduced her blood count to an abnormally low level. Charvi would have to get blood tests every fifteen days. The only cure was to remove her spleen after she turned five years old.

It seemed like a cruel twist of fate to Ramya, who was so accustomed to hear of such disorders in passing but never could have imagined that her beloved child was suffering from something like this.

After many blood tests, blood transfusions and folic acid tablets, a year passed. Ramya was sure that Charvi could keep going until she turned five. But that hope vanished when Charvi’s blood count dropped even more, reaching a low of 4gm. She had to be admitted to the ICU. Thanks to a blood transfusion, she was saved. 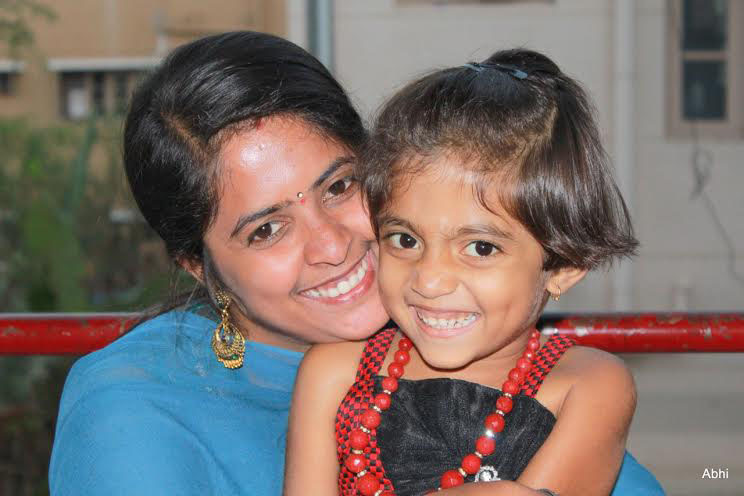 Ramya was devastated. Despite the bi-weekly blood tests and monthly blood transfusions, Charvi was still suffering. There seemed to be no immediate cure.

It was a huge struggle for Ramya and her family. Watching their young daughter suffer from the side-effects of this disease was so difficult. What made it even worse was the fact that Charvi could not go about her daily activities and schooling like other children. Being a very bright child, she loves going to school and often tops her class. Her family is worried of how she will perform if she is constantly sick or tired due to the disease. 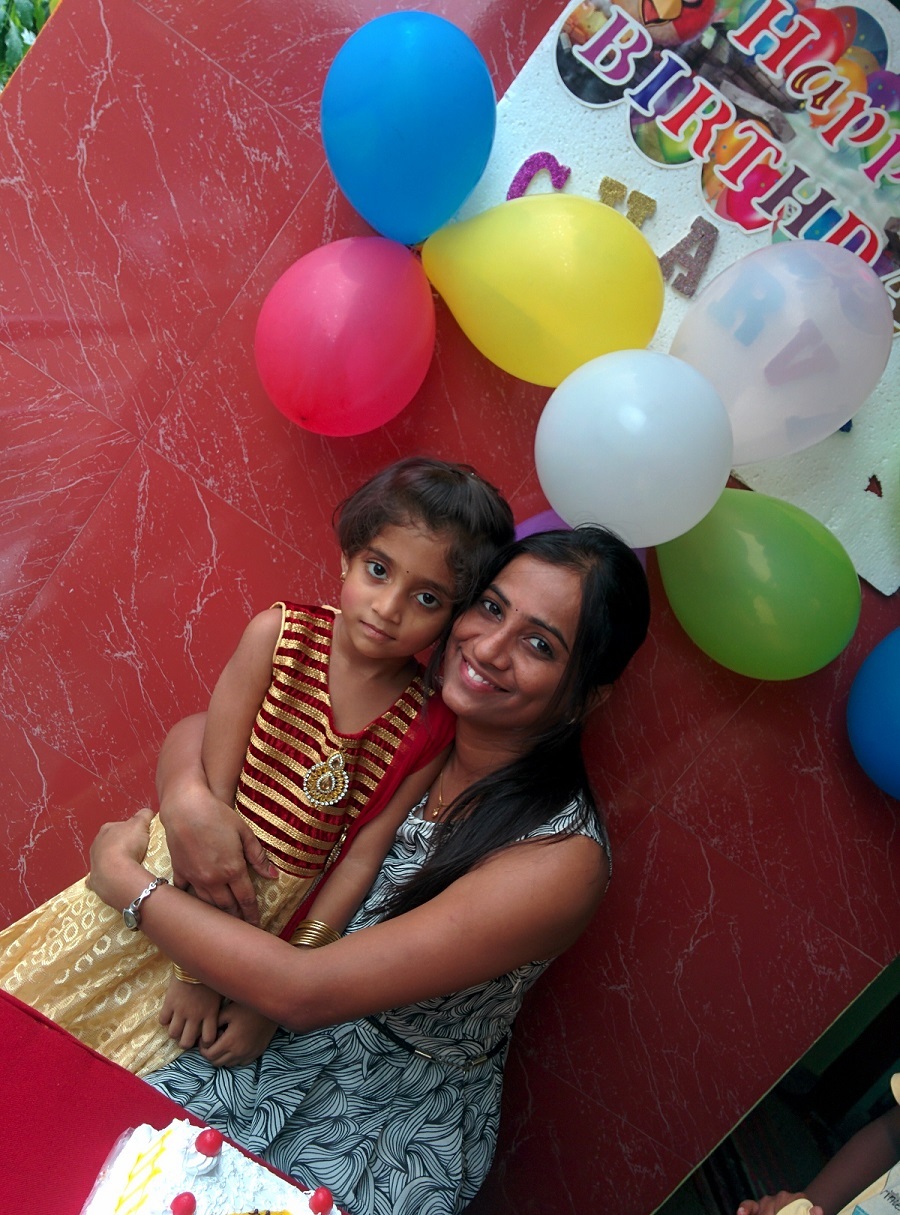 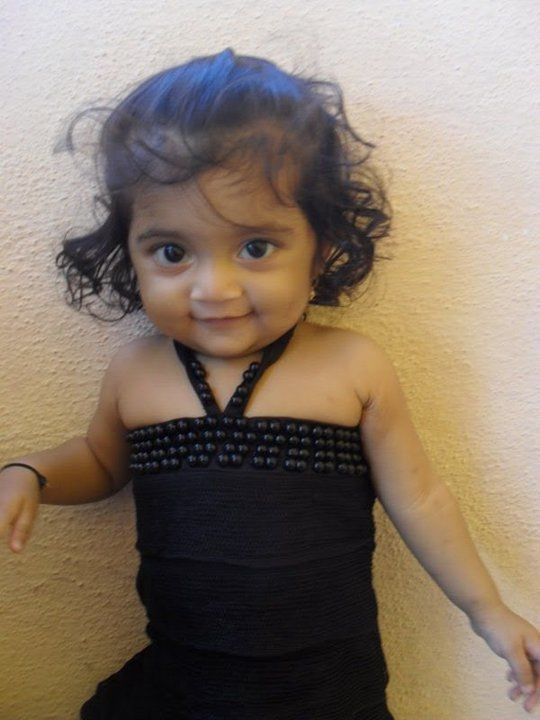 In March 2015, Charvi’s blood count dropped once again. The doctors began running tests and what they found surprised everyone. Much to the horror of Charvi’s family, she had been misdiagnosed and was not actually suffering from Hereditary Spherocytosis. But she did have Unstable Haemoglobin Disease, a terrifying and extremely rare condition that made her RBC count keep dropping.

Yet this time, there is an easier solution. A bone marrow transplant could fix all of her problems and let her live a normal life. But it’s not that simple. Ramya is a lab technician while her husband delivers Amazon orders. They cannot provide the 25 lakhs required for the operation that is scheduled for August. 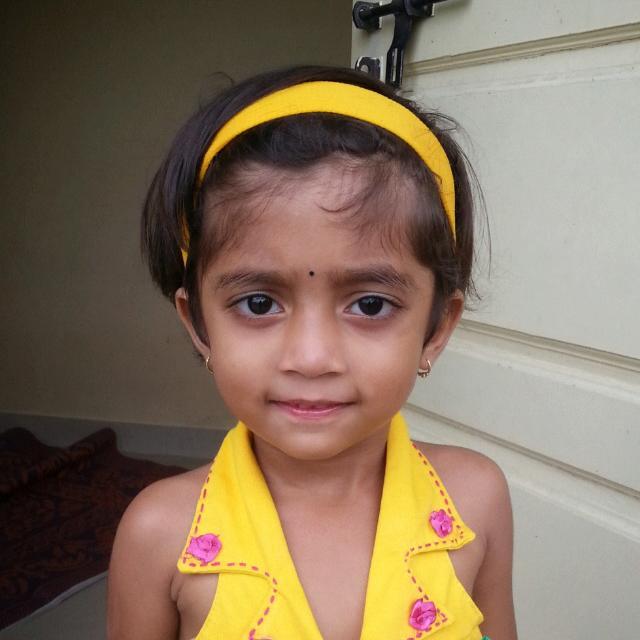 What You Can Do

Charvi’s family have already been through so much. Charvi herself has had 26 blood transfusions and countless blood tests. She has never known a normal childhood, free from constant visits to the hospital. This blood marrow transplant could be her way out. But she needs your help. Support Charvi and her family by curing her of this dangerous disease once and for all. All funds will be used towards her bone marrow transplant.

How couples can solve lighting disagreements for good