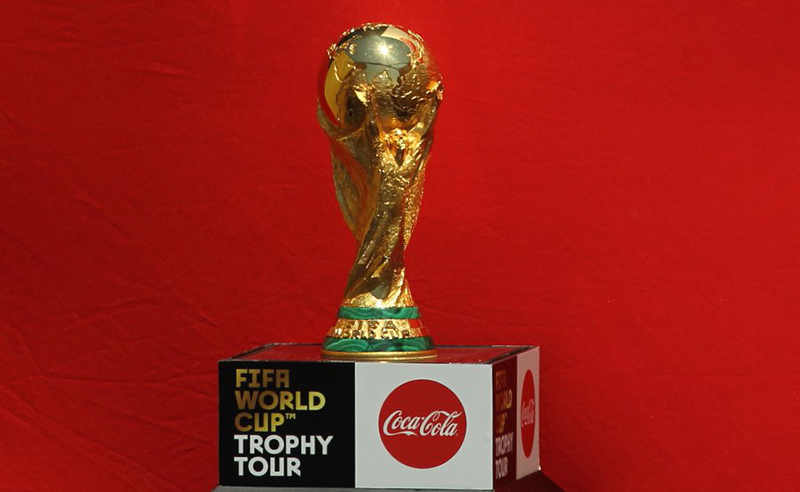 A FIFA evaluation committee launched a five-day inspection tour of the United States, Canada and Mexico on Monday as the bidding battle for the 2026 World Cup enters the home straight.

With just over two months to go before the vote that will decide the hosts for the finals in eight years time, the FIFA delegation kicked off its North American visit in Mexico City.

The delegation will inspect an array of proposed facilities for the 2026 World Cup, including stadiums, training facilities and potential team base camps.

FIFA officials will visit Atlanta, Toronto, New York and New Jersey during the trip, which wraps up on Friday.

The North American joint bid is widely seen as the front-runner for the 2026 race, with Morocco the only other candidate for the expanded 48-team tournament.

The US-Mexico-Canada bid has made an array of already-existing, modern stadiums the centre-piece of its bid, a key consideration for FIFA chiefs anxious to avoid expensive ‘white elephant’ venues that have plagued previous World Cup hosts.

North American bid officials have said 60 of the tournament’s matches will be staged in the United States, with Canada and Mexico hosting 10 games each. The United States will host all knockout games from the quarter-finals onwards.

Although the North American bid is the favourite, Morocco’s has attracted support in Europe.

“I don’t see myself not supporting a country that is close to us,” Le Graet said. “Africa has only had one World Cup. That’s not a lot.

“Morocco is ready, even if they don’t have the same means as their fellow contenders. France only has one vote, but perhaps we will give momentum in Europe to choose Morocco.