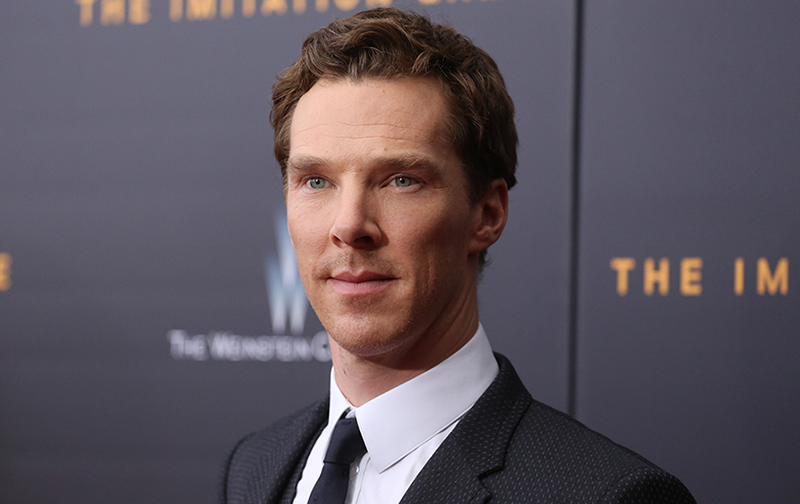 Benedict Cumberbatch says the best way to deal with bullies is to show them one’s “love”.

The 41-year-old actor says one has to “empathise” with bullies and at the same time try “not (to) hate yourself”, Femalefirst reported.

“This is a really, really difficult subject. As hard as it may seem, you have to meet it with love. You have to try and empathise with behaviour and not hate yourself but understand why people often want to damage other people, it’s because they’re damaged themselves,” Cumberbatch told 14-year-old YouTube star Sophia Grace.

The actor, who is awaiting the release of “Avengers: Infinity War”, also said one should try not to take the bullies seriously as they do not know “the real you”.

“If you could just turn that mirror around a little bit on them than that could quell it slightly. To stand on your own two feet, to stand unaffected by bullies, they don’t really know the real you, they want to get at something to feel better about themselves. The strongest advice is to not take it personally because it’s not really about you,” he added.