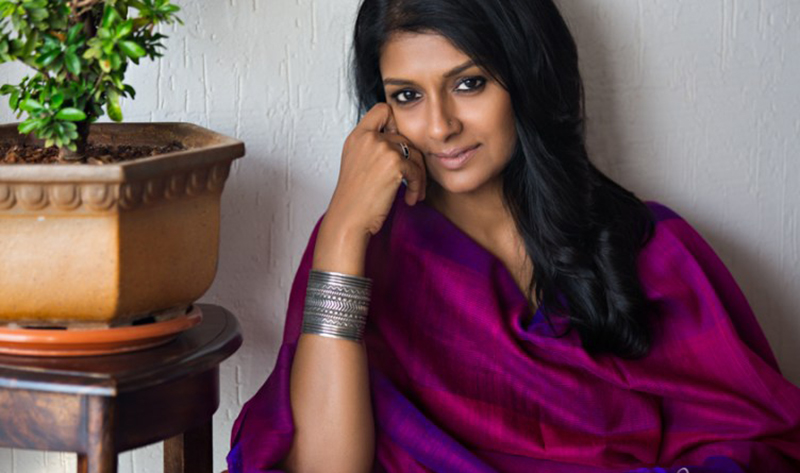 The film, which stars Nawazuddin Siddiqui in the title role, is Das’ second directorial effort after Firaaq in 2008.

We are in Cannes!! #Manto is selected in the official section – Un Certain Regards. Exciting moment for the entire crew & cast, she tweeted.

Official Twitter handle of the French film festival also posted the announcement, which Siddiqui shared with his followers and congratulated his director and the team.

‘And it is possible that Saadat Hasan dies, but MANTO remains alive’. Glad to inform that MANTO’ is selected for competition at #Cannes2018 in #UnCertainRegard section, the actor wrote.