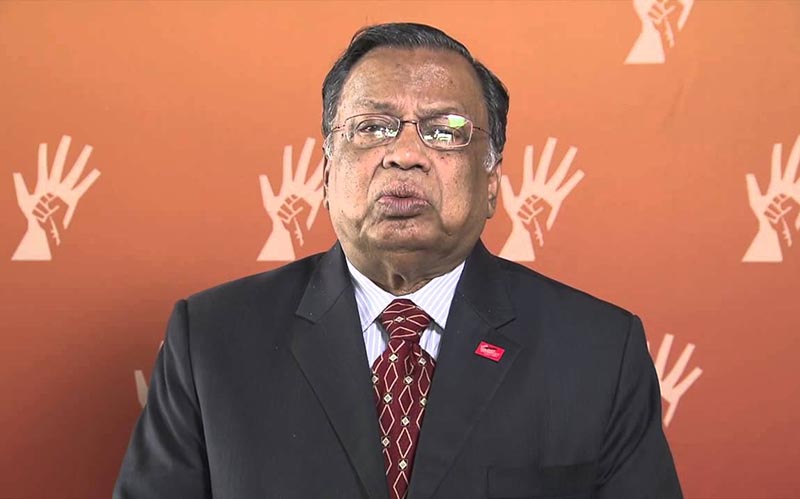 Bangladesh has proposed restructuring of the charter of the Organisation of Islamic Conference to pave way for inclusion of non-Muslim countries like India as an “observer state”.

The OIC is a 57-member grouping of Muslim majority nations.

“A number of countries not OIC members, have large number of Muslims as their citizens . . . There is a need to build bridges with those non-OIC countries,” Bangladesh’s foreign minister Mahmud Ali said as his counterparts in the group joined in their annual council called Council of Foreign Ministers (CFM) in Dhaka.

He said the induction was needed so that a large number of Muslim population “do not remain untouched by the good work of OIC and “that is why, reforms and re-structuring is critical for OIC”.

The Muslims may be minority in those countries, but in terms of number they often exceed the total population of many OIC member countries, Ali told the CFM after Prime Minister Sheikh Hasina opened the meet on Saturday.

Officials and analysts said the proposal was meant mainly for India where Islam is the second largest religion with Muslims constituting some 10 per cent of the global adherents of the faith.

Several OIC states countries and the secretary general of the grouping appreciated the proposal but experts said it could see opposition from Pakistan which had earlier opposed India’s induction.

India, however, has fairly robust relations with most OIC member states.