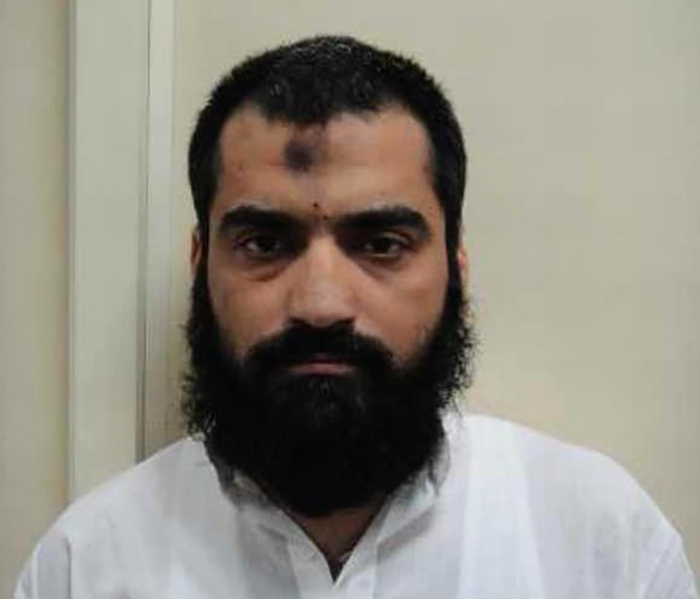 The Bombay High Court stayed the 26/11 terror attacks trial against alleged LeT operative Zabiuddin Ansari alias Abu Jundal pending hearing of a plea filed by the Delhi Police against a lower court order, which asked them to provide travel documents to the accused.

The Delhi polices Special Cell had approached the high court earlier this month claiming privilege over the documents and urged the court to quash and set aside the trial courts order.

Justice Nitin Sambre posted the petition for hearing on June 11, but stayed the trial against Jundal till then.

The petitioner’s counsel Hiten Venegaonkar argued that the documents were classified and hence could not be shared with the defence.

Jundal’s lawyer Yug Chaudhary, however, argued that the rights of the accused were being curtailed.

The trial court had last month directed that the travel documents be shared with Jundal’s lawyer Abdul Wahab Khan after an application was made by them.

The trial against Jundal has been going on since over a year and the prosecution had last year recorded the statements of Pakistani-origin US national David Headley, who had carried out a recce of the spots in Mumbai, which were attacked.

According to the prosecution, Jundal allegedly coordinated the November 26, 2008 attacks from a terror control room in Karachi. After the carnage, which left 166 people dead and over 300 injured, he reportedly moved to Saudi Arabia.

Jundal’s lawyer has been arguing that the Saudi government deported Jundal, and three Indian police officers accompanied him on the flight to Delhi.

The defence sought to review Jundal’s travel papers and the passenger list prepared by the airways, in which Jundal and the officers came to the national capital.

According to the defence, if the documents submitted by the airways to the Delhi Police are perused, it could damage the prosecution’s theory and raise questions over its claim that a Pakistani passport and identity cards were seized from Jundal at the time of his arrest.

The defence filed the application for travel documents earlier this year.

It sought photocopies of the passports of the two officers who allegedly travelled with Jundal from Saudi Arabia, the passenger list of the Jet Airways flight from Saudi to Delhi, and a provisional travel paper issued by the Ministry of External Affairs (MEA).

The prosecution has to examine five more witnesses in their case against Jundal.