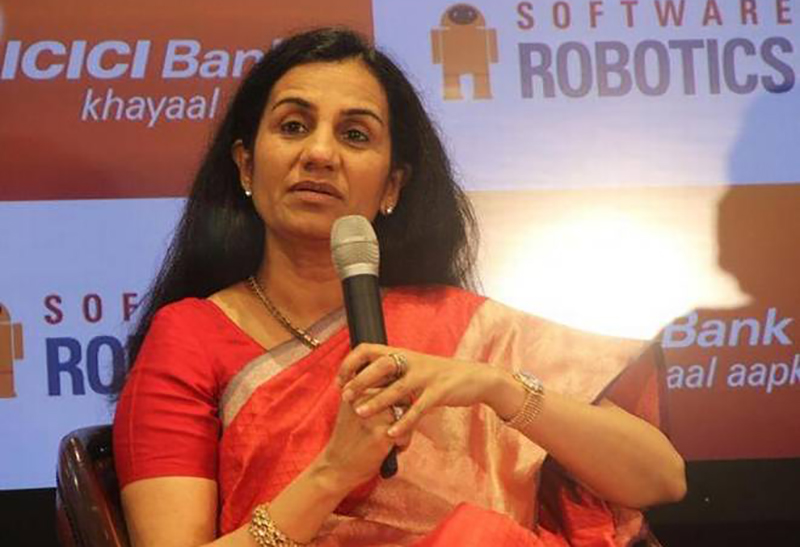 Amid the ongoing investigation regarding the sanctioning of a loan by ICICI Bank to Videocon Group on quid pro quo basis, the Central Bureau of Investigation on Sunday (CBI) summoned Rajeev Kochhar’s brother-in-law Mahesh Pugalia for interrogation.

Rajeev is the brother-in-law of ICICI Bank CEO Chanda Kochhar.

Along with Pugalia, who is a close aide of Videocon Group chief Venugopal Dhoot, the CBI also called in Umanath Venkat Naik, the Director of NuPower Renewables, a joint venture of Videocon and Deepak Kochhar, the husband of Chanda Kochhar.

For those unversed, media reports earlier in March highlighted an alleged involvement of Chanda Kochhar and her family members in a loan provided to Videocon group on quid pro quo basis in 2012.

“Venugopal Dhoot transferred money from Videocon Group to Supreme Energy, in which he had 90 percent shares. He promoted it and later transferred it to Deepak Kochhar. Deepak Kochhar then transferred his shareholdings to Pinnacle Energy. Pinnacle Energy was a trust formed by Kochhar family. Now they are saying they sold their shares of NuPower Renewables much before. NuPower Renewables was a special purpose vehicle made to revert allegations in the future. ICICI never gave it a loan, but the company was benefited,” Gupta told agencies.

Last week, the Income Tax (IT) department had sent a notice to NuPower Renewables, owned by Chanda Kochhar’s husband.

Soon after this, the CBI questioned few ICICI Bank officials as part of a preliminary inquiry to find if any quid pro quo was involved in the bank’s issuance of the Rs. 3,250-crore loan to the Videocon Group in 2012.

The investigative agency has also been interrogating Rajeev after allegedly unearthing evidence suggesting his involvement in the matter.