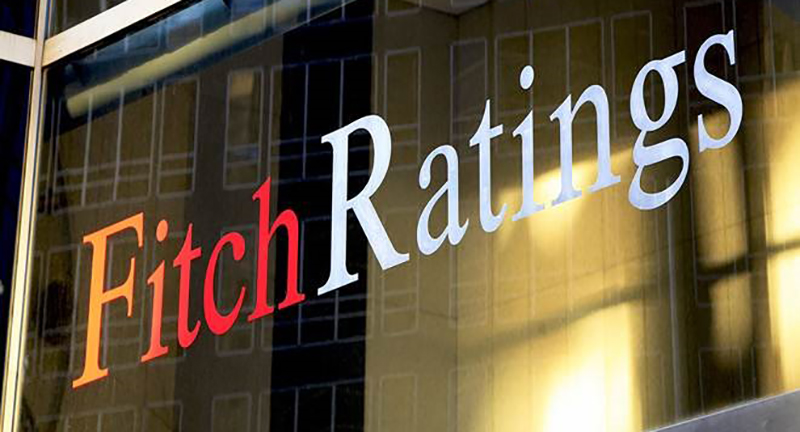 Indian economy is likely to grow by 7.3 per cent in next fiscal and the growth will accelerate further to 7.5 per cent in 2019-20 on account of increased investment in infrastructure and waning of the disruptions caused by GST rollout, said global rating agency Fitch.

In its Global Economic Outlook report, the US-based agency forecast Indian economy to clock a growth rate of 6.5 per cent this fiscal, a tad lower than official estimates by the Central Statistics Office (CSO) of 6.6 per cent. The economy grew 7.1 per cent in 2016-17.

The pick up in growth is expected as “the influence of one-off policy-related factor which was dragging growth has now waned,” it added.

The rating agency also projected uptick in global growth saying the US, eurozone and China are all likely to grow well above trend in 2018.

The global economic growth is set to remain above 3 per cent for three consecutive years until 2019, a performance not achieved since the mid 2000s, it said.

As regard India, it said the money supply recovered to its pre-demonetisation level in mid-2017 and is now increasing steadily, similar to the previous trend.

Showing signs of recovery, the Indian economy hit a five-quarter high of 7.2 per cent in the October-December period on good show in key sectors like agriculture, construction and manufacturing.

Fitch said the Budget for 2018-19 fiscal, beginning April, envisages a slower pace of fiscal consolidation and, therefore, should support the near-term growth outlook.

It contains measures that will benefit low-income earners (such as a minimum price support and free health insurance) and support rural demand. The government also plans to ramp up infrastructure outlays, in particular by state-owned enterprises, the agency said.

“Those policies come on top of substantial road construction plans and a bank recapitalisation plan announced late last year, which should also provide some support to growth in the medium term,” Fitch said.

Old buildings are the biggest menace in Monsoon

We are confident that justice will be done in Swapna Patker case: Adv Aditya Pratap

After a very hot summer, the Rains were a relief to Mumbaikars

The ambitious Swapna Patker is in ambush