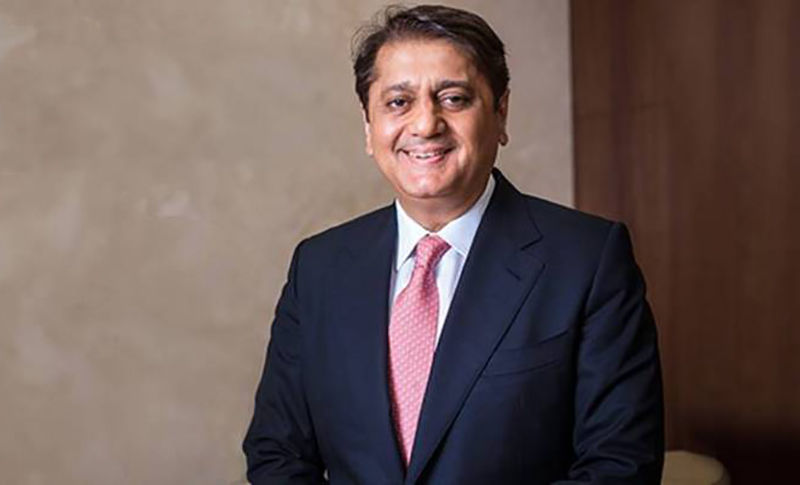 A senior official from the IT department told agencies on the condition of anonymity that the department sent the notice seeking an explanation from Deepak Kochhar on his personal income, under Section 139 (9) of the Income Tax Act. The official further stated that a response is expected from Deepak within the next 15 days.

The official also noted that the Foreign Tax division of the IT department wrote to Mauritius tax authorities seeking details of ownership of DH Renewables Holding Ltd., a major shareholder in NuPower Renewables, a joint venture between Videocon Group Chief Venugopal Dhoot and Deepak Kochhar.

For those unversed, media reports earlier in March highlighted an alleged involvement of Chanda Kochhar and her family members in a Rs 3,250 crore loan provided to the Videocon group on quid pro quo basis in 2012.

The IT department in the first week of April had sent a notice to NuPower Renewables.