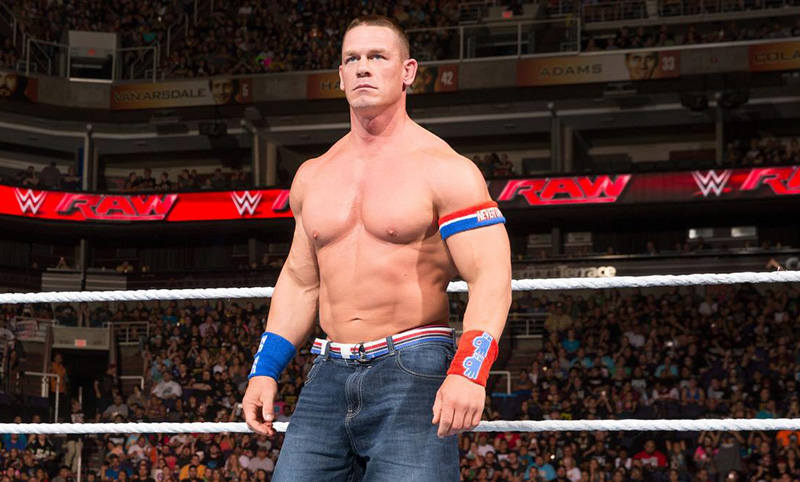 Wrestler-actor John Cena has expressed his desire to join Dwayne Johnson in the “The Fast and the Furious” franchise.

The 40-year-old star believes that he has a great “chemistry” with Johnson and said he would love to share the screen with him as he continues to explore the world of Hollywood.

“That stuff is beyond my control, but I would absolutely love that opportunity. That, for me, would be a dream,” Cena told Entertainment Weekly.

“I’m never really like, ‘Oh, I’d like to work with this person,’ but I just think between our chemistry in the live performance setting, there’s something certainly there with The Rock. So that would be my one name on the wish list,” he added.

Cena will be next seen in “Transformers” spinoff “Bumblebee: The Movie” alongside Hailee Steinfeld. The film will hit the theatres on December 21.

Exclusive Interview: ‘Fauji Calling’ Was Challenging Experience For Me, But Enjoyed Every Bit Of It, Says Bidita Bag