HomeEntertainmentMark Hamill was surprised at 'The Last Jedi' backlash
EntertainmentHollywood

Mark Hamill was surprised at ‘The Last Jedi’ backlash 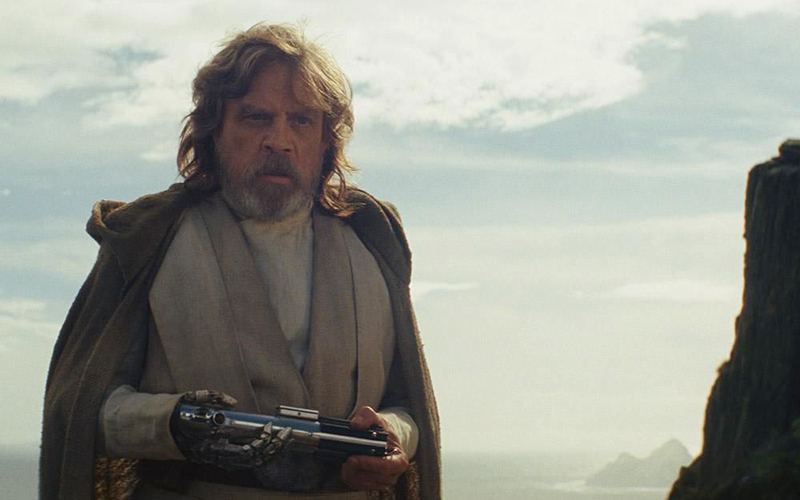 Veteran actor Mark Hamill said he was ”surprised” when “Star Wars: The Last Jedi” was panned by both fans and critics.

The 66-year-old actor, who reprised his role as Jedi Master Luke Skywalker in the eighth installment of the hit sci-fi franchise, said he understood the mixed reaction of the audiences as they are “so invested” in the characters.

“The investment I totally get, because yeah, when I’m making the film there’s nothing more important. I question everything, I want it to be the best it can be. But once it’s finished, it doesn’t belong to me anymore, it belongs to the public. I’m more interested in what they think about it rather than me telling them what I think about it,” Hamill told Den of Geek.