by Afternoon Voice
in Bollywood
A A
0 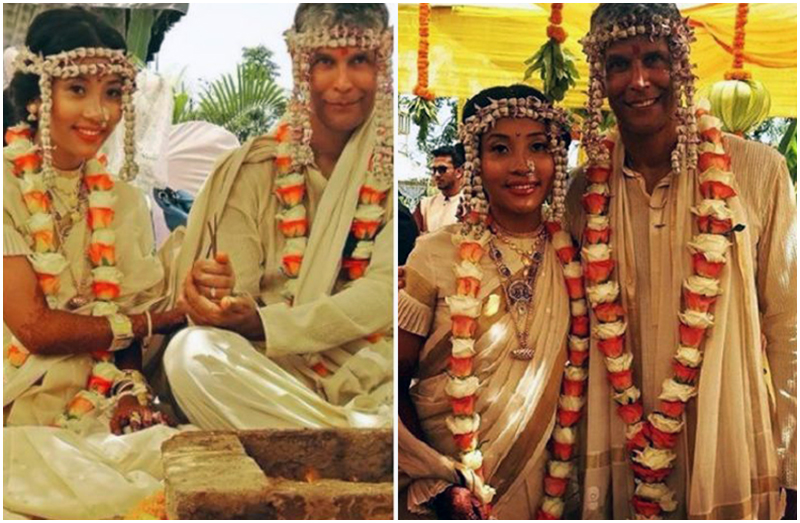 While the couple had not officially confirmed the news of their wedding, pictures from the mehendi and haldi ceremonies, which took place on Saturday, flooded social media.

The wedding was an intimate affair, with only family and close friends attending the ceremony.

Milind had received flak ever since his relationship with Ankita came to the fore. The 52-year-old model was called out for romancing a woman half his age.

The couple, however, did not give any weightage to the criticism, and finally got married.

Dy CM Fadnavis says, ”There is enough evidence to show that PFI sowing seeds of violence”

The government extends export of Broken Rice till October 15, 2022

ADVERTISEMENT
No Result
View All Result

Are you sure want to cancel subscription?