HomeSportsWill take a call on my career after 2019 WC: Yuvraj
Sports

Will take a call on my career after 2019 WC: Yuvraj 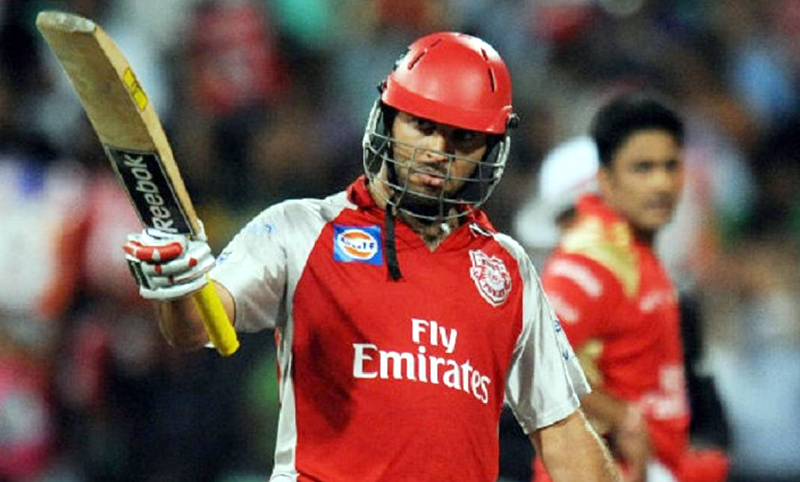 Flamboyant Indian batsman Yuvraj Singh, who played his last One Day International (ODI) for the country in June 2017, has said that he will take a call on his career after the 2019 World Cup in England and Wales.

“I am going to look to play till 2019, whatever cricket I get to play. I will take a call when that year is over,” Singh told agencies.

Speaking at the launch of India’s most powerful dining program `EazyDiner Prime`, the 36-year-old all-rounder added that he has been playing for the country for nearly two decades and will have to retire someday.

“Everybody has to take a decision after a while. I have been playing international cricket since 2000, it has been almost 17-18 years on and off. So, I will definitely take a call after 2019,” Yuvraj, brand ambassador of Eazy Diner, added. Singh also spoke about his Indian Premier League (IPL) team Kings XI Punjab (KXIP), adding that their immediate goal is to qualify for the semi-finals.

“We are looking ahead to first qualify in the last four and I think we have got a great team this year. We have got a very powerful batting attack, smart bowling attack, and hopefully we look to qualify and then see if we can win the finals,” he said.

The batsman was all praises for his teammate and star batsman Chris Gayle, who recently scored a century against SunRisers Hyderabad (SRH) on April 19. He also added that their main competition this season is Chennai Super Kings (CSK) and Kolkata Knight Riders (KKR).

“Oh, I am loving it. Chris has always been a friend off the field. He has been a great batsman, probably one of the most dangerous batsmen in the world and performing like a boss on the field. I am really happy for him and the way he is batting,” he said.

“T20 cricket is unpredictable. Anybody can win on any day. But Chennai has always been a very consistent team and KKR has been playing really well. I think these are two really good teams in the IPL,” he concluded.

KXIP currently rank second on the points table with four victories and one loss.