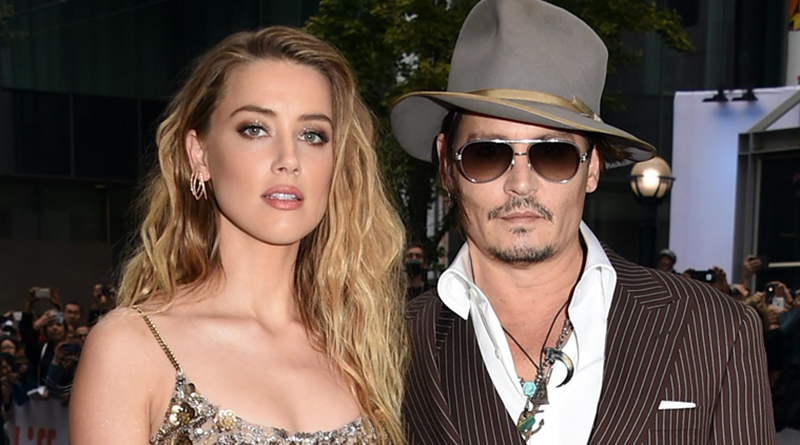 Amber Heard, who promised to donate to American Civil Liberties Union and the Children’s Hospital Los Angeles (CHLA) in 2016, has donated over USD 1 million to the charity from Johnny Depp divorce settlement.

On the CHLA’s Imagine 2017 Annual Report, posted on the hospital’s website, “Ms. Amber Heard” made the list of “Honor Roll of Donors.”

According to the report, Heard donated between USD 1 million to about USD 5 million from the time period of July 2016 to June 2017.

“We are honoured to acknowledge our extraordinary donors for their generosity during fiscal year 2017. On behalf of all the children and families whose lives you have impacted, and everyone at Children’s Hospital Los Angeles, we offer our sincere thanks,” the report stated.