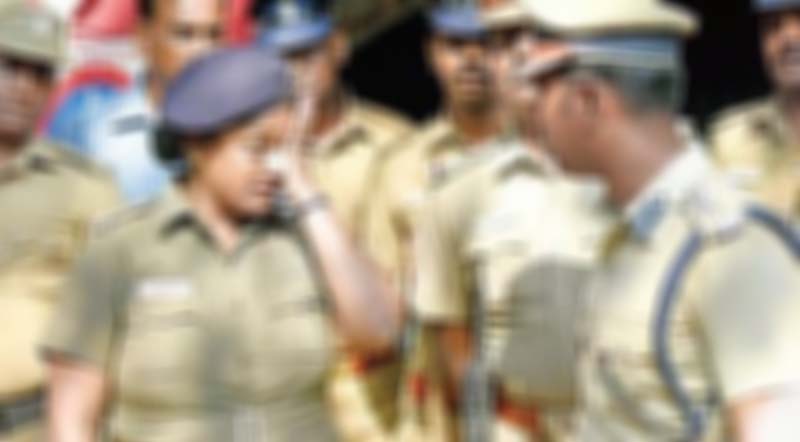 A police constable from Navi Mumbai was booked by the Thane police for allegedly molesting a lady constable, an official said.

Thane Police PRO Sukhada Narkar said the accused was a member of a police party which was accompanying undertrials who were taken to the Thane district court for hearing in a van on Tuesday.

One of the prisoners wanted to drink water and the victim asked the accused constable to loosen his handcuffs so that he could drink water, Narkar said.

Upon this, the accused got annoyed and allegedly abused the lady constable and pulled her down from the van. He also kicked and touched her inappropriately, said Narkar, quoting from the complaint filed by the victim last night.

The accused constable has been booked under IPC sections 354 (assault or criminal force to woman with intent to outrage her modesty) and 509 (word, gesture or act intended to insult the modesty of a woman), the PRO added.

No party in the Maha Vikas Aghadi alliance is afraid of the BJP’s tactics: NCP’s Nawab Malik

Maharashtra to start home vaccination for bedridden persons on a trial basis: State to HC