Experts see up to 15% growth in auto index in FY19 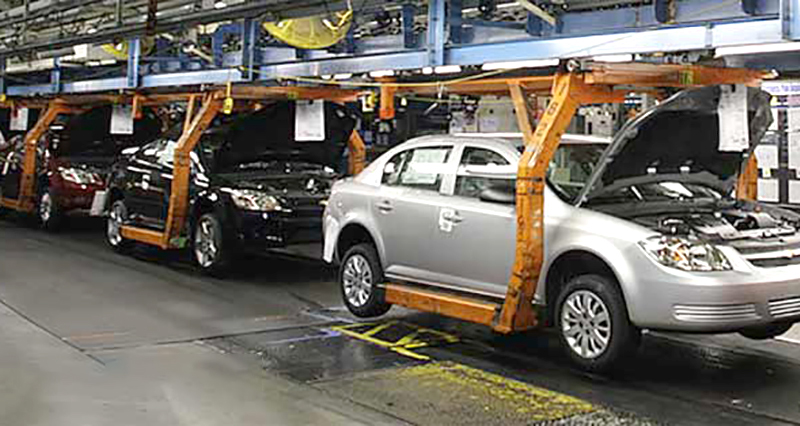 The automobile sector, which witnessed a healthy sales growth in the previous financial year (FY18) led by higher demand from rural markets and the fast growing SUV segment, should continue to do well in the new fiscal year (FY19) as well.

Analysts’ optimism stems from a pick-up in demand going ahead, which they expect not only from metros, tier-1 and tier-2 cities but also from semi-urban and rural areas. That apart, scaling up of investment, moves and initiatives taken by the government towards electric vehicles will have a sizeable impact on the demand going forward in FY19, they say.

“Our sense is that policy changes and implementation of the same by the government will enable higher demand. Scrappage policy and limitation in terms of carriage of tonnage has excited the commercial vehicle manufacturing companies to a great extent. GST (goods and services tax) and e-commerce demand has also given a flip to the orders coming in from fleet owners for the commercial vehicles,” said Gaurang Shah, head investment strategist at Geojit Financial Services.

Given the run-up seen in the last fiscal despite an improvement in the overall demand, A K Prabhakar, head of research at IDBI Capital feels the stocks remain ‘pricey’ at the current levels and investors should buy selectively only on a decline. A status quo by the Reserve Bank of India (RBI) in its upcoming monetary policy review and a good monsoon can rev up demand, especially for the commercial vehicles and two-wheeler segment going ahead, he says.